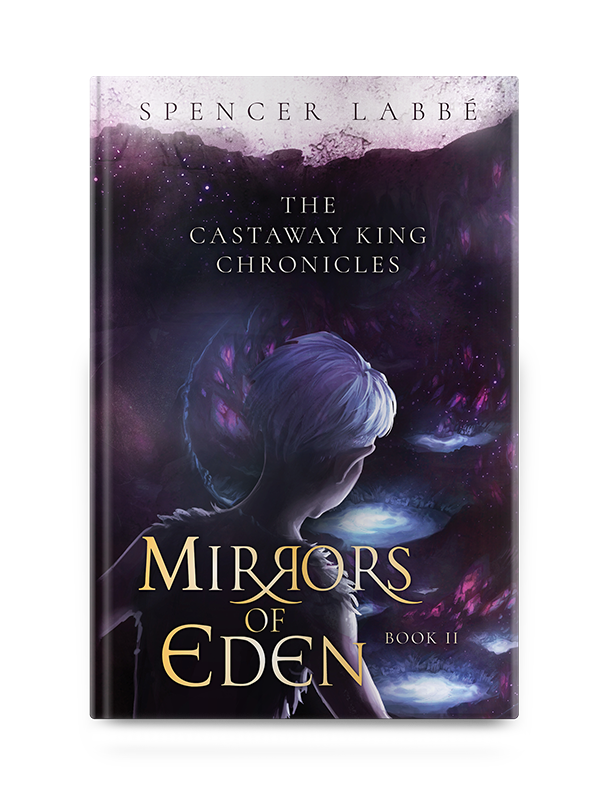 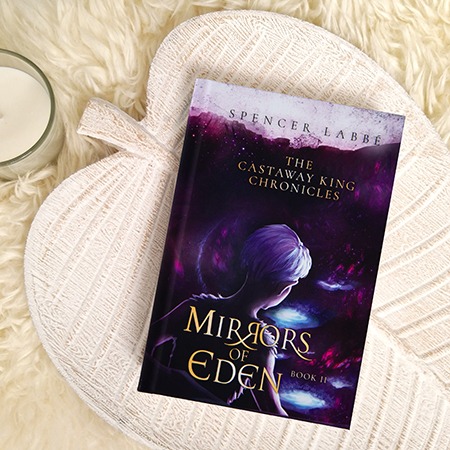 The Afterdark world of Haven was far more terrible and beautiful than Pil Persins could ever have expected. But not everyone had survived the mission aboveground. They had been betrayed, and the traitor revealed a name that would soon become infamous: The Castaway King.

As Pil and his friends return back underground they learn that in their absence a war has begun. The Elfin Mound Southden had been invaded by monsters and Fairy, and at the head of this army is the mysterious Castaway King.

But Pil will have to use every ounce of cunning, strength, and magic he has if he intends to survive. In the midst of enemies, traitors, monsters, and even the Castaway King himself -- never has it been more important to keep his secrets close, and his friends alive.